For the above problems, did the major shareholder and his family-owned company violate the company law and commit the crime of duty encroachment? Thanks for your explanation!

Thank you for posing your question to us. Limitied liability companies (aktiebolag (AB)) are regulated under aktiebolagslagen (2005:551) (ABL) in Sweden. I assume the restaurant is registered in Sweden as an aktiebolag, otherwize this answer is not correct. If the company is registered abroad other laws may affect the answer of your question.

According to 11 chapter. 1 - 2 §§ ABL, a company can increase its shareholder capital by a few different options. One of the the options is nyemmission (rights issue) and another way is teckningsoptioner (warrants). A decision about changing the value of existing shares needs to be made during a meeting of shareholders. During certain circumstances decisions about new rights issues can bed taken by the board of the company but this usually requires that consent is given after the fact during a meeting of shareholders. Before any expansion of shares the borad should also have a made a financial report for the shareholders to see and it should atleast be availabale at the meeting of shareholders after the decitions has been made but preferably before. Depending on how the companies bolagsordning (articles of association) is stipulated it can mandate more decision making power to the board about decisions on rightsissues. You need to check the companys documents to be sure about this.

Since you were a minority shareholder (ownership 10%), before the change of the shares you could not alone have changed the decision in a voting about the shares getting diluted. That being said you should have gotten the same offer to buy more stocks like other shareholders got otherwize there is a breech of likabehandlingsprincipen (encroachment) considering shareholders rights. In swedish law there is also a principal that says that shareholders has a precendence to buy shares if the company does a nyemission (se chapter 13, 1 § ABL) but there are some exceptions to this. There is to little information in your question to be able to acess if the new rights issues were made correctly or not.

My assessment is that it is possible that an encroachment was made against your rights as a shareholder but to be sure about it you need to hire a company lawyer to investigate the papers concerning the transactions and what is written in the companys bolagsordning. If an encroachment was made you can sue the company but you need to take in consideration if it is worth the legal fees compared to the monetarty value of the shares. 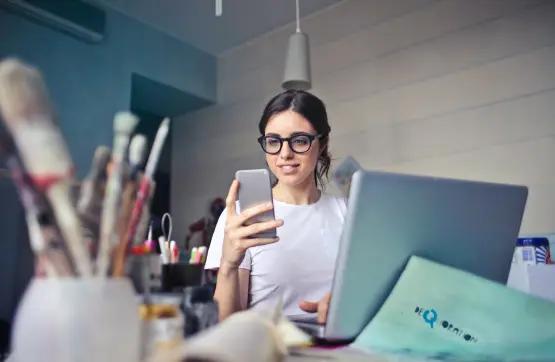